Welcome to works by

A cosmopolitan saga of alluring dancers’ liaisons with powerful men driven by oil and trade amid three European wars that spread to the Sephardic-Ladino community  of Curacao, Netherlands Antilles, and to the Western Hemisphere. 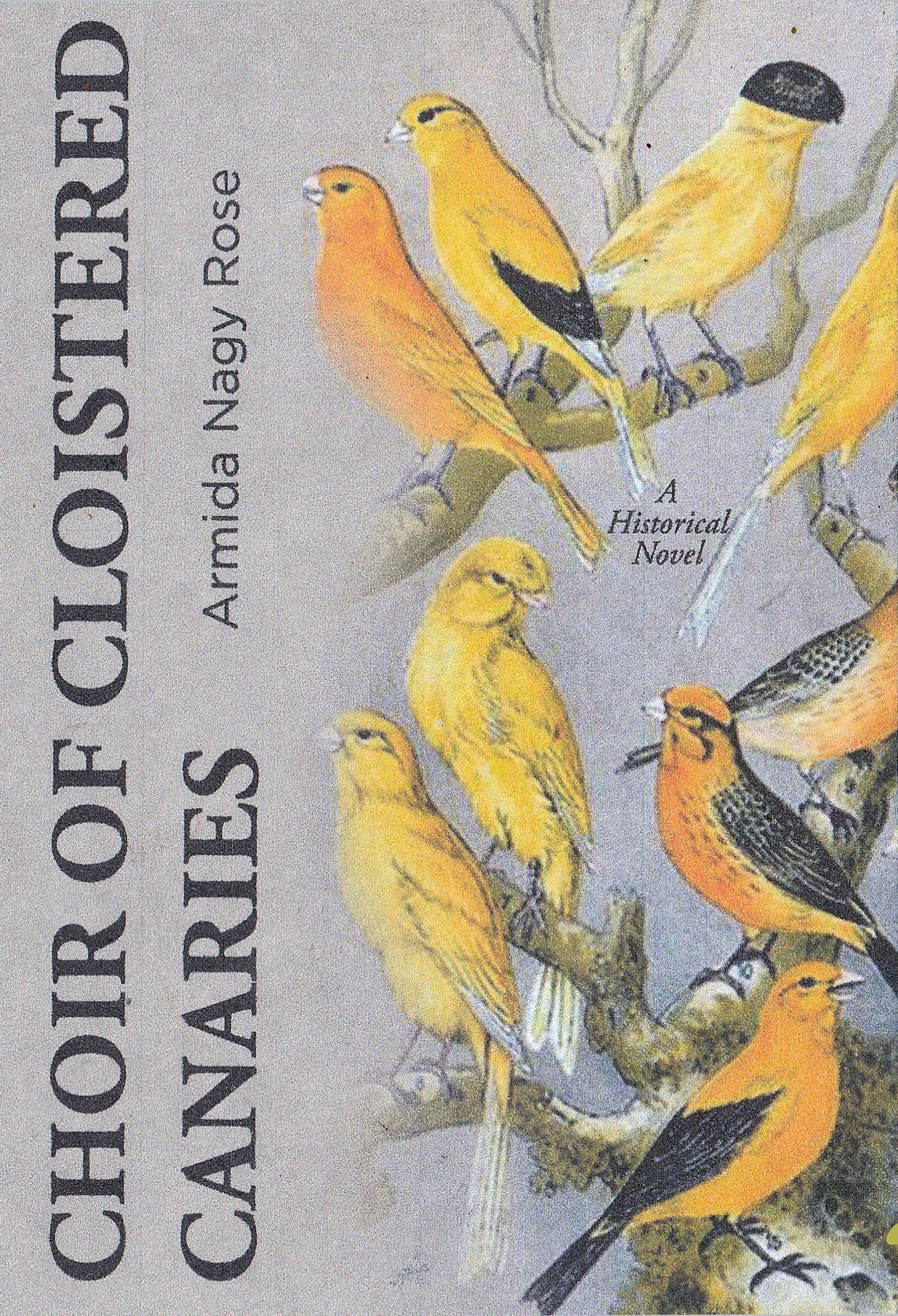 The year is 2024 when CDC scientist Leitis Dennett and Pope Hormisdas II meet that embarked them on uncharted quests to understand the message of “The School of Athens,” painted by Italian Renaissance artist Raffael Santi.

Recently released Choir of Cloistered Canaries: Symbols for Everything under the Sun and Moon from Page Publishing is a compelling story that begins with President Eisenhower’s warning in his 1961 farewell speech about over consumption and toying with nature. The story illuminates why his warning is material to our circumstances today as we face an environment that needs to be ethically and scientifically confronted. The characters Senior Epidemiologist Dr. Leitis Dennett of the CDC, Medical Engineer Dr. Drew Hopkins Carr of the NCRC, and Pope Hormisdas II drive the narrative home.

Choir of Cloistered Canaries: Symbols for Everything under the Sun and Moon offers historical background on why humanity has become the symbolic canary-in-the-coal-mine as forewarned by the 34th president of the United States. The acceleration of environmental degradation due to pollution was his message. He was the first national visionary to warn us of the inescapable consequences of cause and effect. In fact, it is no longer enough to just claim that melting glaciers are the canary-in-the-coal-mine for climate change and global warming.

While in Chapel Hill, North Carolina, Dr. Leitis S. Dennett, of the U.S. Centers for Disease Control and Prevention, visits her estranged mother at a sub rosa medical research center. Leitis cuts her visit short upon an additional assignment to an international Rapid Response Team assigned to Rome and to the Vatican City. Her unscheduled private meeting with Pope Hormisdas II, while facing Raphael’s fresco School of Athens, takes her on a journey—another laboratory of discovery—into the alchemical world of the ancient Greeks and other alchemists who searched for longevity and immortality. She hopes to find the lost meanings of ancient alchemical symbols to reveal transformative secrets only to discover that such means have been within her all the time.

Meanwhile, in the Italian countryside, a love affair blooms between Leitis and Drew, a native of North Carolina; they later end up becoming expats in the mountainous region of northern Panama.

A common theme of the author’s novels is the Third Reich’s continuing influence on the world today. She deals with the Third Reich’s role of redirecting chemistry for military and commercial purposes. In this story, too, is the Reich’s early search for the “mythical” Aryan race to claim the doctrine of a master race. Another setting of Choir of Cloistered Canaries is the Roman Catholic Church led by the prophetic Pope Hormisdas II who sees new hope for the spiritual growth of his followers as well as non-followers. In Choir of Cloistered Canaries, the resistance by the main characters is sparked by how the industrial polluters on interlocking directorates seek better medical treatment and immortality for themselves at the expense of the less fortunate.

Her first historical novel, Daughters of the Dance: A Mosaic of Seek and Find, also deals with Hitler’s European New Order in the Americas.

The expression “choir of cloistered canaries“ is a metaphor for those individuals who have become sensitive or intolerant to worldwide pollution resulting from fossil-fuel combustion. As healthy canaries, they spread joy with their song, leaving us with a sense of well-being. They sing that there is still a chance for a bright and safe future for all of life. As the author points out, “I prefer to be a free canary singing in a choir rather than caged.”

J. P. Kane, a retired librarian, wrote, “I just finished a non-fiction book classified as a novel…The Catholic Church was highly praised, thanks to the fictitious Pope, including other religious beliefs.  The book is intellectual, philosophical, historical, and romantic with samplings of literary nonfiction.  The messages throughout the book are greatly appreciated, and my goal is to re-read to record the author’s thoughts. It was a joy.”

The author, American born in the Republic of Panama and raised in the Panama Canal Zone, holds a degree in Art History from the University of Texas at Austin. She blogs about historical elements of her novels and posts her visual art periodically at http://armidanagyrose.com.

Readers who wish to experience this engaging work can purchase Choir of Cloistered Canaries: Symbols for Everything under the Sun and Moon at bookstores everywhere or online at the Apple iTune store, Amazon, Google Play, or Barnes and Noble.

A quote from someone who read Daughters of the Dance—

Engaging….Don’t let the title..fool you. In the author’s debut novel, Armida reveals an uncanny ability to create believable, complex characters and to develop them within a historical setting, which she has ably constructed. – TVA

The nature of this Sumerian goddess, Inanna, is known to us today and was worshiped as the goddess of sexuality, passion, love, and war.